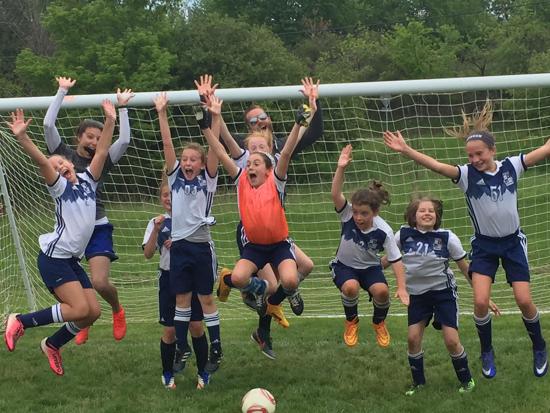 HUSC’s Men’s League is a recreational soccer league for men who live in Hudson. Founded in the 1990s with “We have to go to work on Monday” as its motto, the Men’s League emphasizes fun and camaraderie over winning. Men are eligible to play if they have a child who is participating or has participated in HUSC’s recreational, travel soccer, or referees’ programs.

The Men’s League historically has consisted of 4 teams that are formed in August and September. The teams begin play with a 7- game outdoor session in September at Barlow Farm Park.  To continue the fun once the weather changes we also play three 7-game indoor sessions at the NC Soccer Facility on Stow Road from November through early May.

For more information about the Men’s League, e-mail nathanprinz@gmail.com 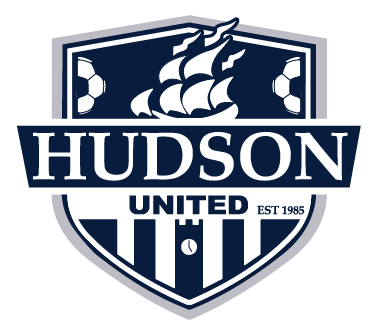